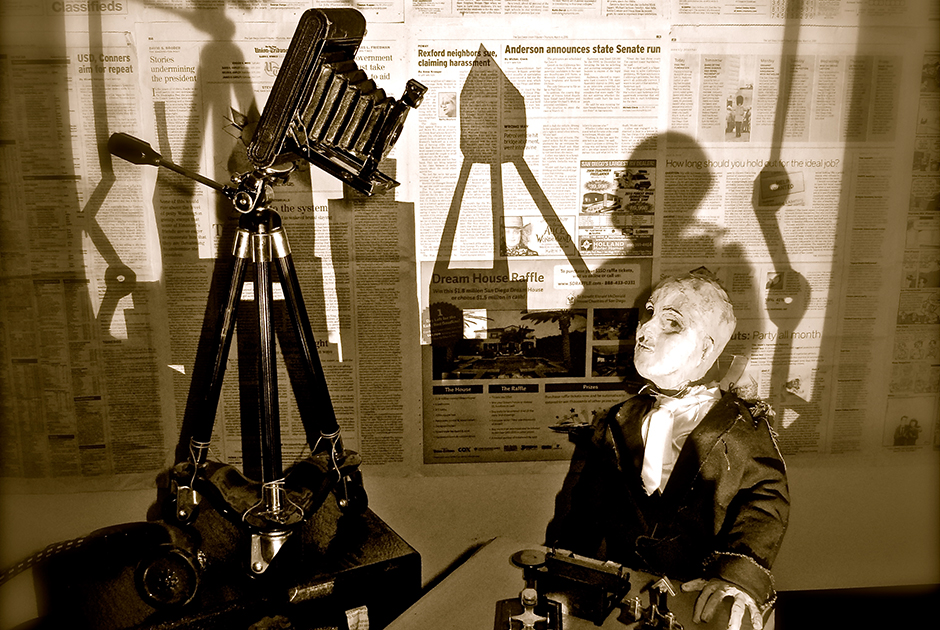 The Collector is a mysterious tale, set in an alternate reality, about a lowly debt collector, who, under the management of a mechanical, tyrannical overseer, undergoes a radical transformation of spirit in the process of collecting outstanding debts. As he travels through the urban landscape the boundaries between object and self collide. Performed with toy theatre, table-top puppets, object theatre, stop motion animation and film. The collector will invite the audience to question what things they hold most dear and what it is they cannot live without. The story unfolds into a multidimensional mixed media performance through Orwellian, neo-Victorian lenses. The agitprop nature of this alternate reality is underscored by original constructed soundscapes delivered in surround sound by experimental composer Margaret Noble. Funded in part by the Jim Henson Foundation, Puffin Foundation, and Sator Arts Foundation. 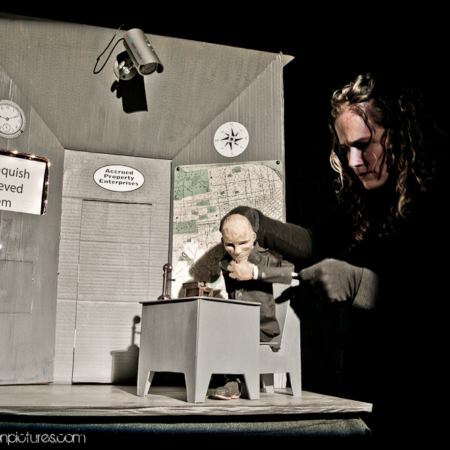 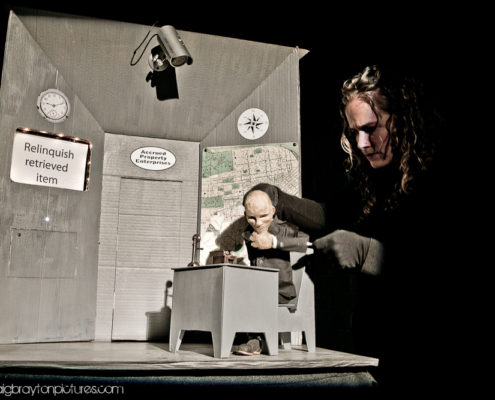 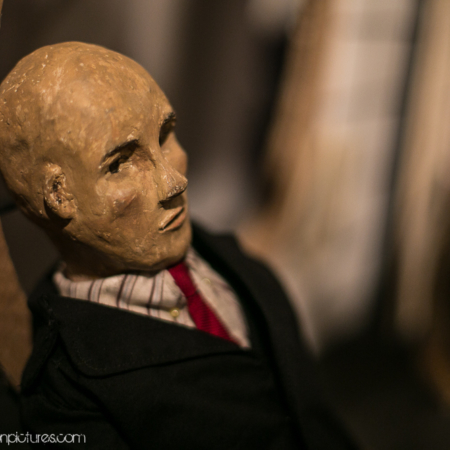 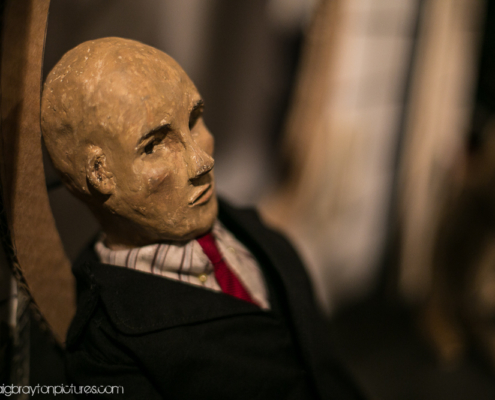 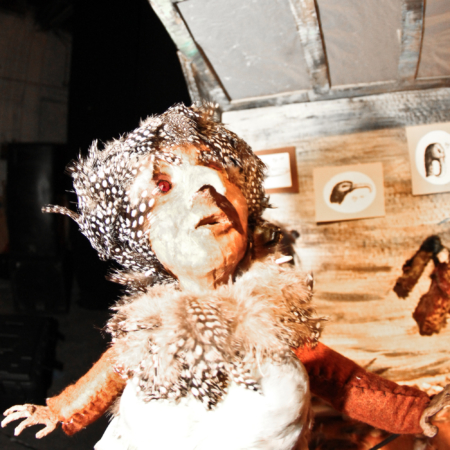 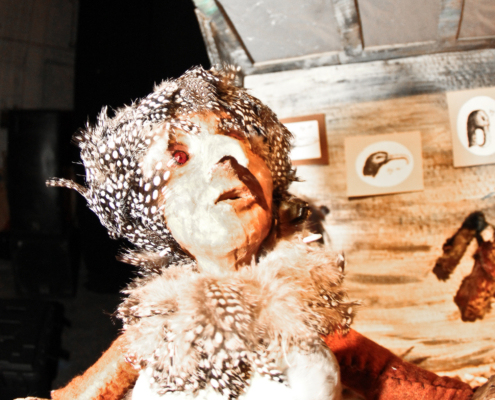 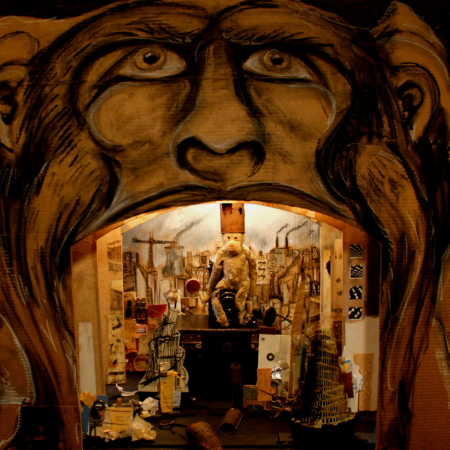 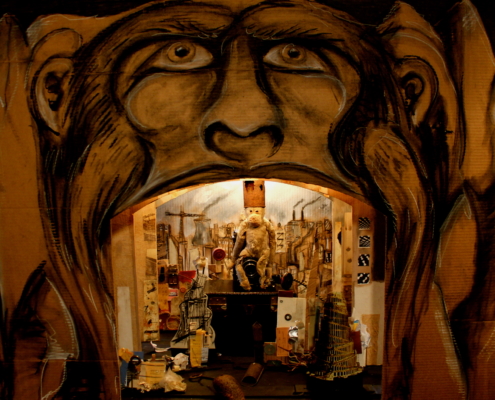 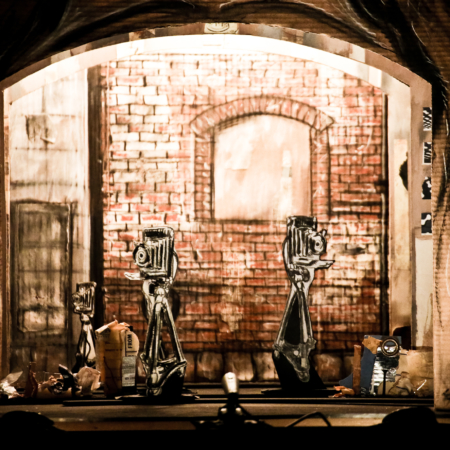 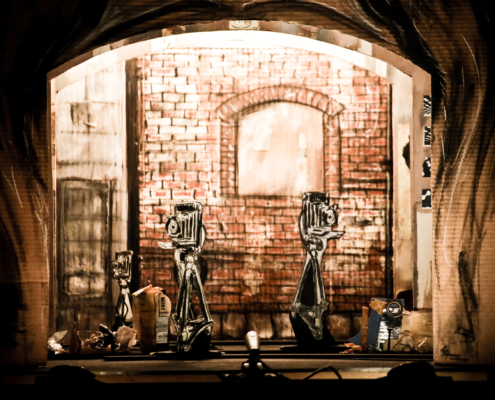 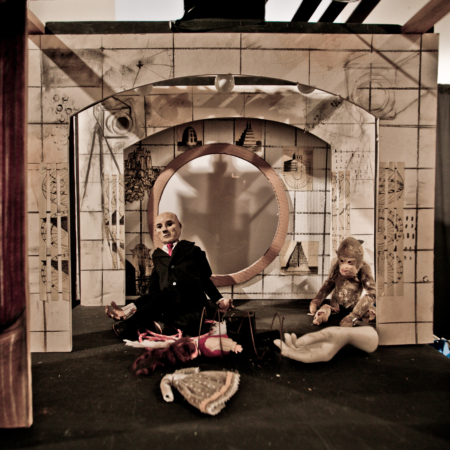 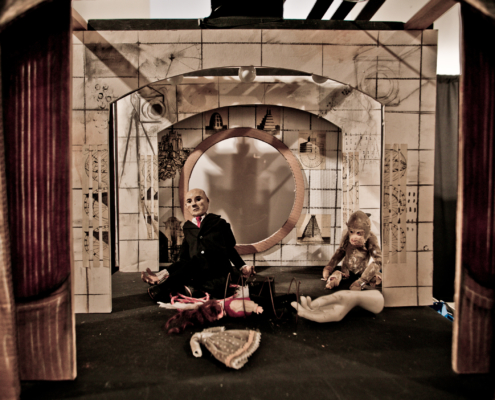 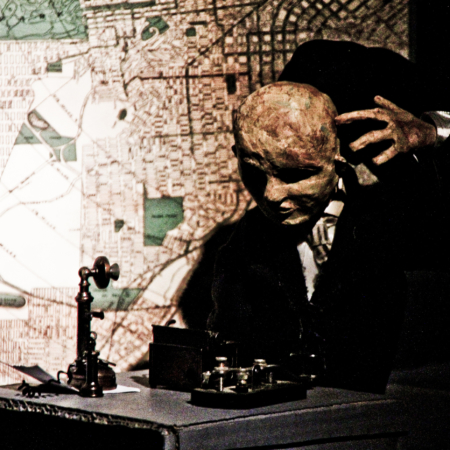 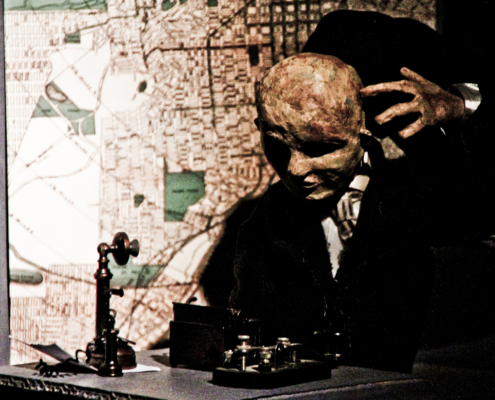 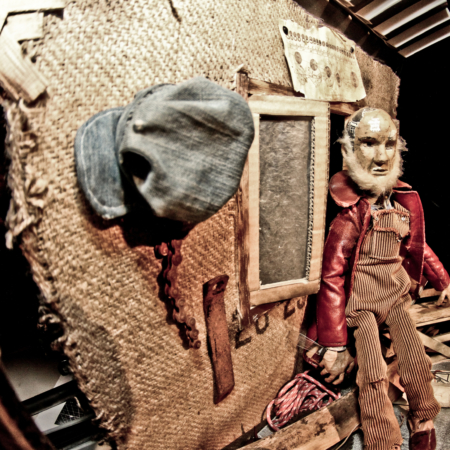 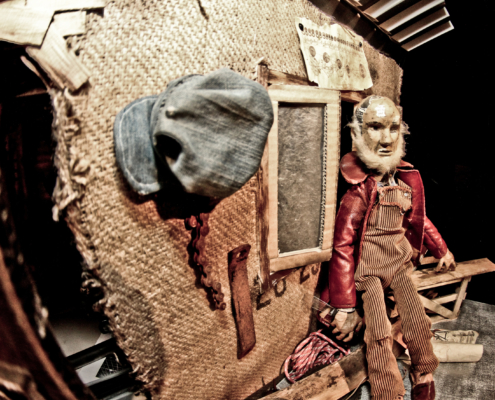 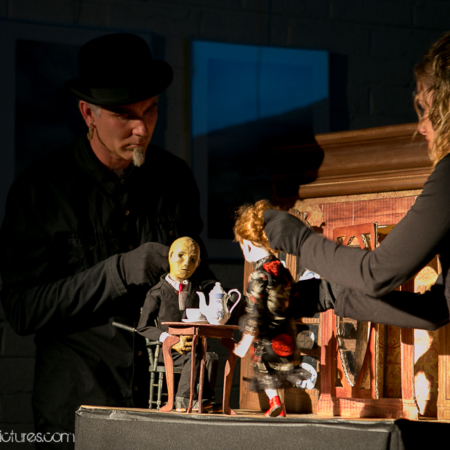 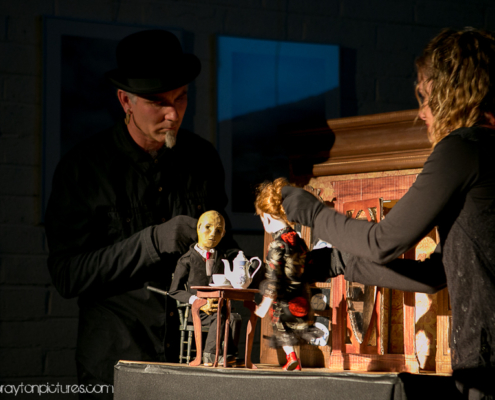 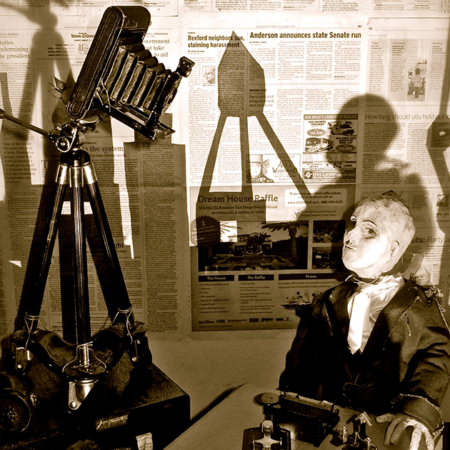 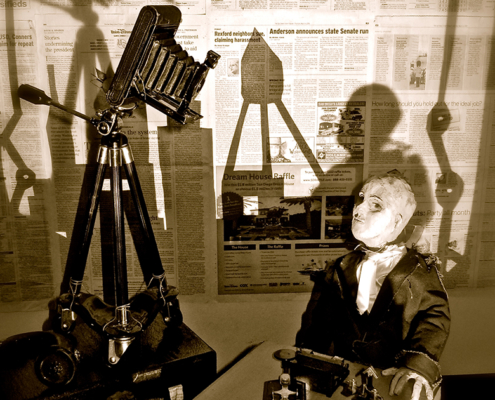