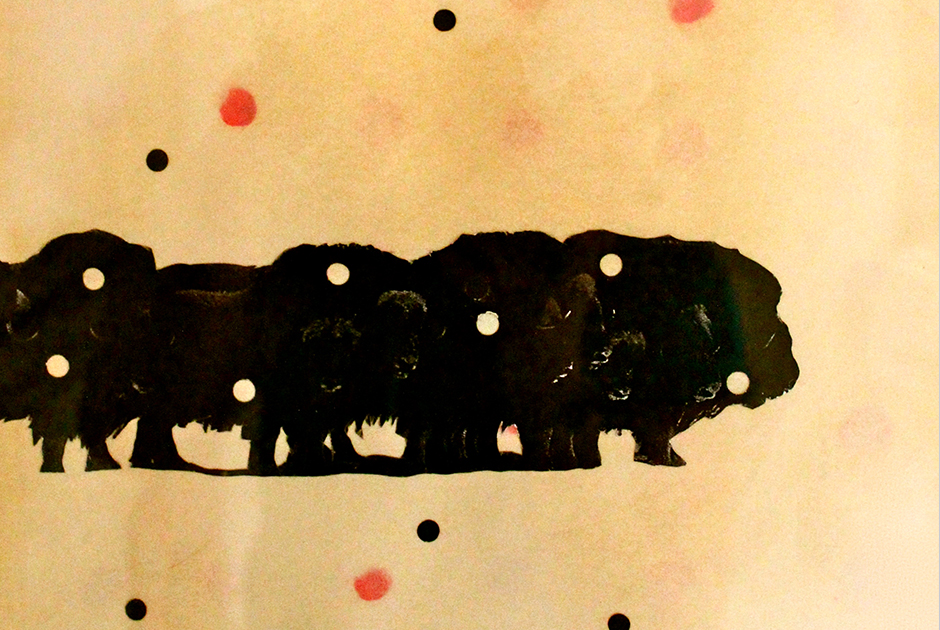 An idea of the one to the many both in humanity and nature. This work researches the intense individuality of western society and its need for personal material wealth juxtaposed with the real or romanticized ‘collectivity’ of nature, represented specifically by herds of animal. “The Herd” also inquires into who is historically heard in society, looking at heroic and pastoral physical gestures of the Victorian age, integrating them with the relationship between the multiple and movement of herd animals, as depicted by “scientific” publications such as Time-Life books and Muybridge’s “Animal Locomotion”. 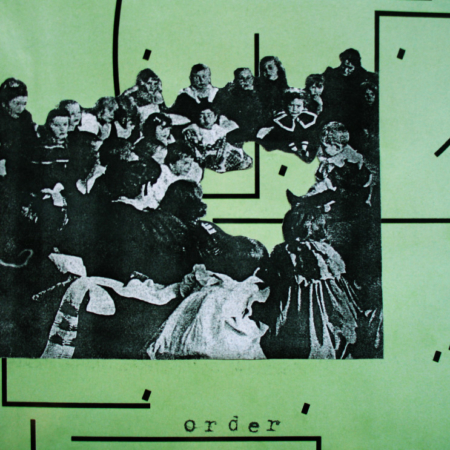 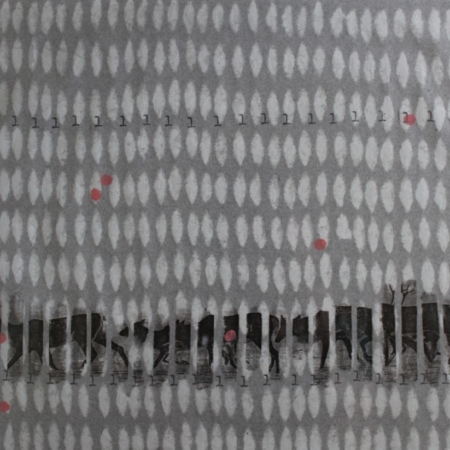 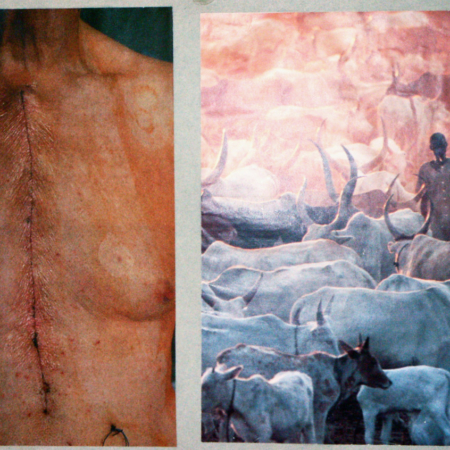 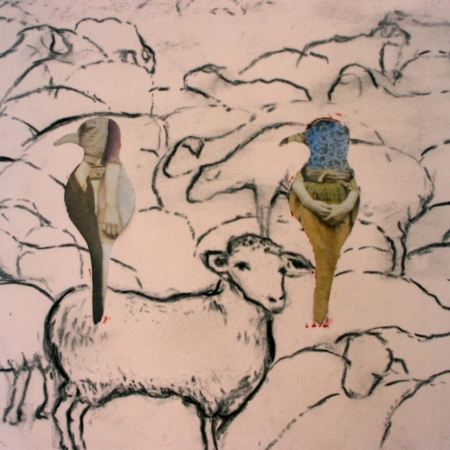 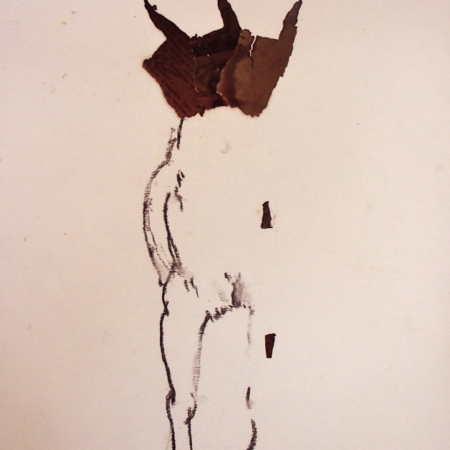 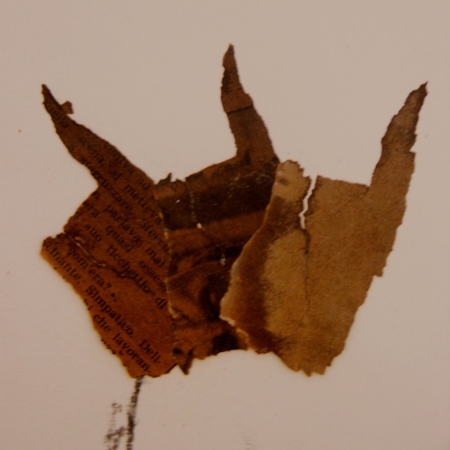 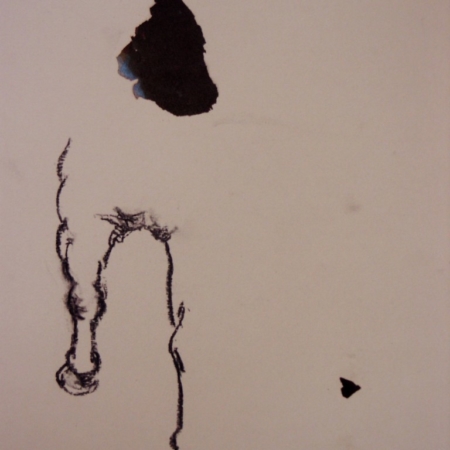 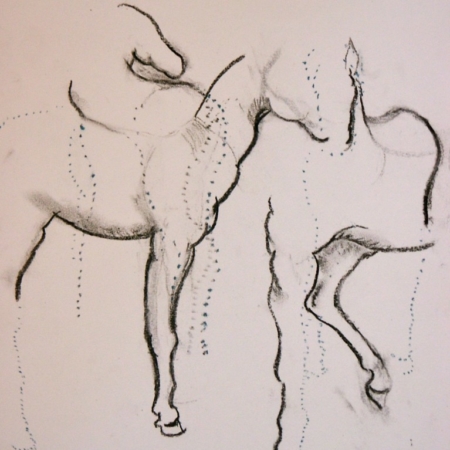 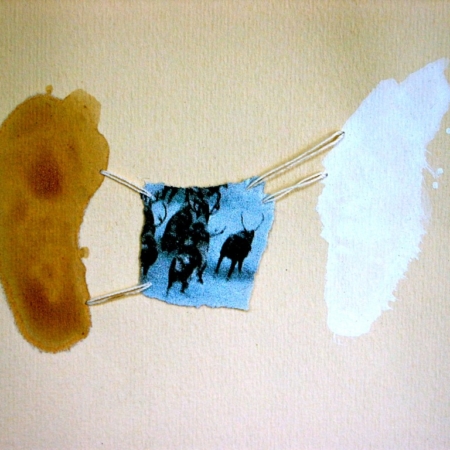 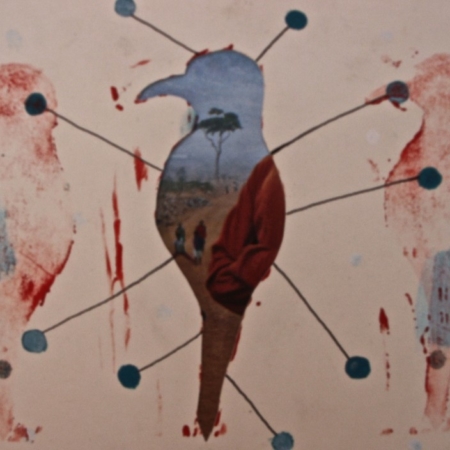 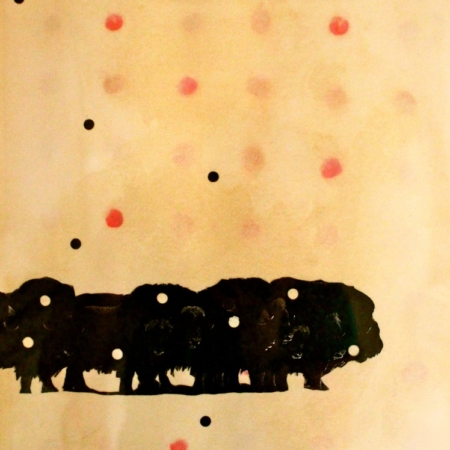